Languages and migrations in pre-historic Europe 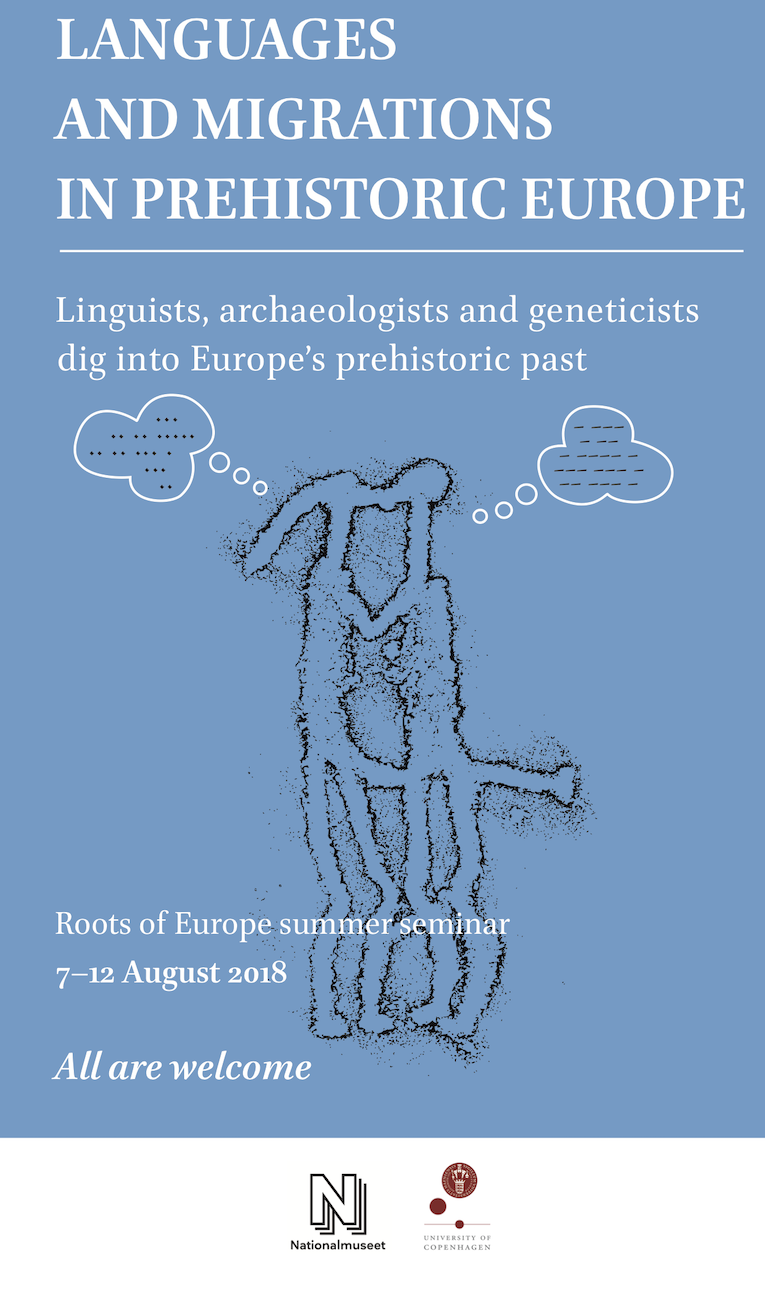 Linguists, archaeologists and geneticists dig into Europe’s prehistoric past in a new, cross-disciplinary collaboration

The RoE Summer Seminar is a collaboration between the National Museum of Denmark and Roots of Europe, a research center at the University of Copenhagen devoted to tying together the linguistic, archaeological and genetic evidence of Europe’s prehistoric past, beginning with the Late Neolithic and moving into the Bronze Age.

Prehistory – defined as the time period before the emergence of written records – has traditionally been explored and described by archaeologists. Historical linguists as well have reconstructed language stages deep into prehistory, despite the lack of written records. Due to the new revolutionary methods emerging in the natural sciences – in particular the discovery of ancient DNA and strontium isotopes – archaeologists and archaeolinguists are now able to compare and connect their findings with unprecedented precision. As a result, we have an increasingly complex and vivid idea of Europe’s Neolithic and Bronze-Age populations: their languages, migrations, mutual warfare, religion, mythology and social organization.

These topics were presented and discussed by a panel of internationally leading experts at the seminar.

Click here for the printed programme; click on the titles of the talks to see the slides.

At the University of Copenhagen

The weekend sessions will be dedicated to front-line research, i.e. work in progress, allowing for plenty of discussions.
Most speakers  will announce their topics at a later time.

At the University of Copenhagen

The seminar lasted from 7–12 August 2018, from 10.30 AM–4.30 PM and was jointly hosted by the National Museum of Denmark and the Department of Nordic Studies and Linguistics at the University of Copenhagen.

All talks were open to the public.

Attending the RoE Summer Seminar as a PhD course

The Summer Seminar was approved as a PhD course.

Unlike in previous years, the Roots of Europe does not offer a summer school; but we would like to draw your attention to the Archaeomics Summer School that takes place in the week just following the seminar at the department of GeoGenetics. 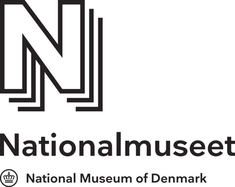