Why Indo-Europeanists should know more about North-East Caucasian 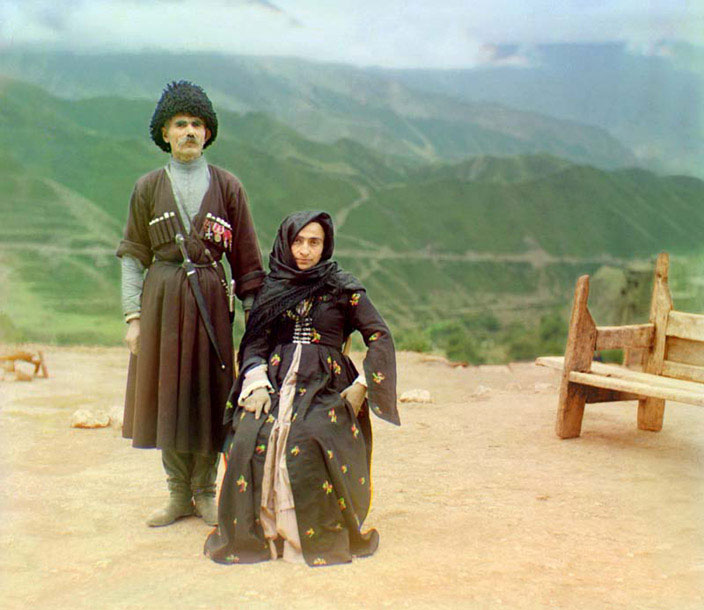 Linguists worrying about such things usually think that the Uralic language family, to which belong languages such as Finnish, Hungarian and Nenets, is the closest cognate of Indo-European. North-East Caucasian, the family comprising languages such as Chechen, Avar, Tsez and Lezgian, is by those same linguists considered to belong to a very different macro-family. I intend to show that both suppositions are probably incorrect by applying the comparative method to the reconstruction of the North-East Caucasian, focussing on personal pronouns and comparing the results to the system of personal pronouns reconstructed for Indo-European. Some of the corollaries that will be highlighted are:

The audience need have no knowledge about any of the languages involved in order to be able to follow the lecture.