The Austrian linguist Stefan Höfler has been granted a two year Marie Skłodowska Curie-scholarship and starts working as a postdoctoral researcher at Roots of Europe by september 1st 2019. 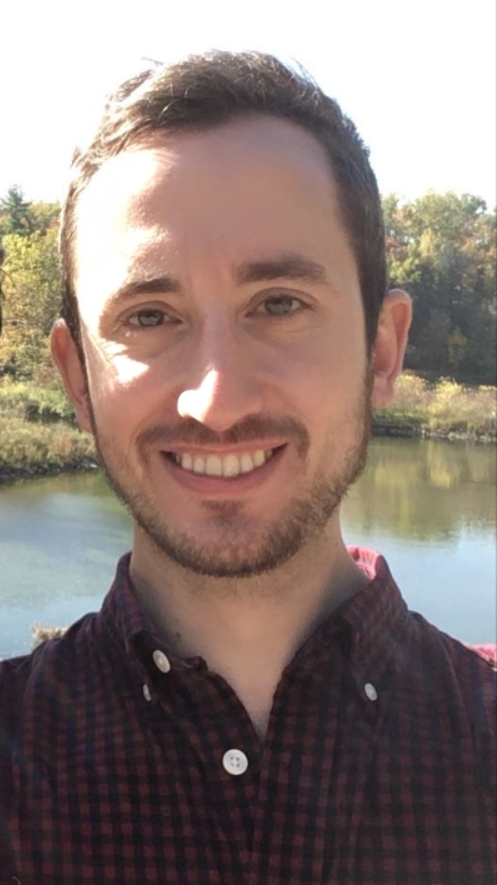 Stefan has a bachelor’s degree in Hungarian (2011), a master’s degree in Linguistics (2015) and a ph.d i Indo-European Linguistics (2017) from Vienna, and he is joining us in Copenhagen after a period of time at Harvard University where he taught old irish and historical and indo-european comparative linguistics.

During his stay in Copenhagen Stefan will be working on the project Of beasts and men. The animals of the Proto-Indo-Europeans with the aim to uncover, reconstruct and analyse the part of the inherited Indo-European lexicon related to animal names, this being both domesticated and wild species. An analysis of this kind is of linguistic as well as cultural historical interest. On one side words describing animals are typically of the oldest layer of the lexicon and can as such reveil important details about the structure of the language, especially word formation. On the other side we will approach an understading of the prehistorical Indo-European society and the perception of the world that the Indo-European people had. We can thus expect the results of the project to not only appeal to specialists in the historical comparative linguistic field but also to scholars from neighbouring fields like archaeology and genetics as well as the broader public with an interest in our common prehistory.

Like at the The Arnamagnæan Institute, we at Roots of Europe have the recent years had luck attracting guest researchers from abroad through the Marie Curie-programme, and so far we have benefitted greatly from the synergy between the fellows and the Danish scholars. Stefan’s combined interest in lexical studies and word formation perfectly fits the profile we have cultivated at Roots of Europe, and on that background we look greatly forward to welcoming him in Copenhagen, including him in our research group and following his work up close.