In order to celebrate the opening of the centre, a celebratory guest lecture was given on 5 September 2008 by associate professor, Ph.D. George Hinge of the Institute of Language, Literature and Culture, University of Aarhus. George Hinge is an external member of the centre, and he contributes theoretical analyses of linguistic convergence and divergence in 19th and 20th century scholarship as seen from the Greek koine as well as from Vulgar Latin to the joint research project.

The lecture, the title of which was Sproghistorie og identitet: Lingvistiske glans- og trusselsbilleder, was rather frequented, and the interest of the audience was extraordinary. If you missed the lecture, Dr. Hinges very detailed manuscript may be downloaded from here. 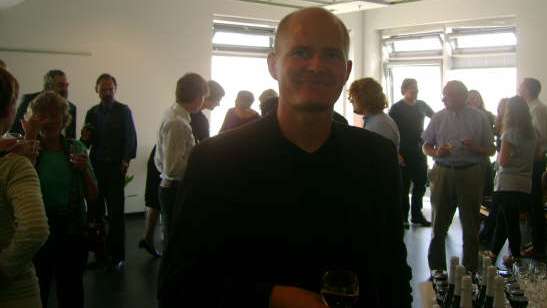 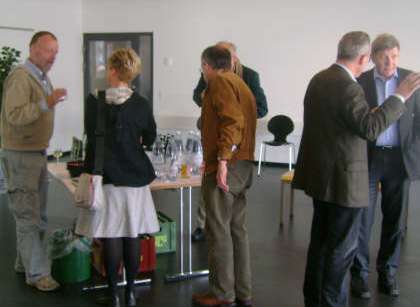 In immediate continuation of the lecture, the centre had arranged an opening reception at which a light meal consisting of canapés, fruit etc. was served accompanied by speeches by the Rector of the University of Copenhagen Ralf Hemmingsen, head of the centre Jens Elmegård Rasmussen as well as by two of the employees of the centre, associate professor, DPhil Birgit Anette Rasmussen and research assistant, MA Adam Hyllested (on behalf of the permanent employees and the external members of the centre respectively).

At the opening reception, too, the turnout was overwhelming (at one time, up to 70 guests were counted present), and just as it is the case with the preceding lecture, the reception can only be evaluated positively. 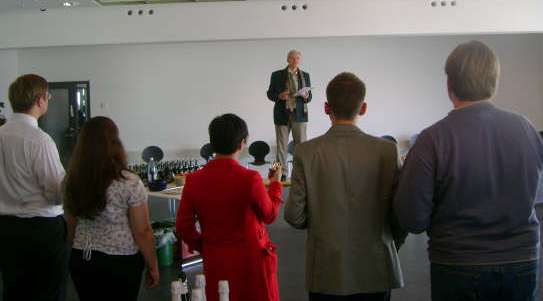 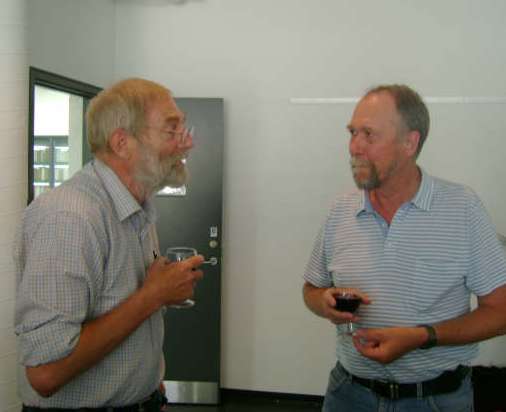 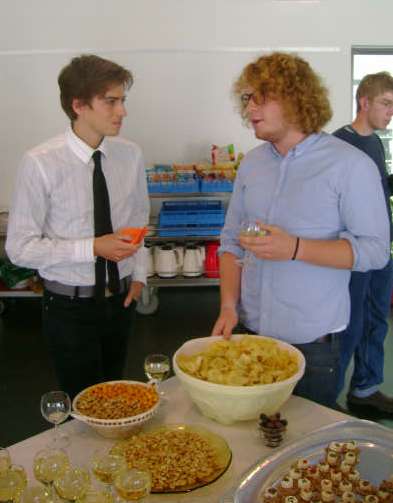