The prehistoric expansion of Indo-European languages: an archaeological model

Professor Kristian Kristiansen's lecture will take place on 22 April 2010 at 15:15 in room 23.4.39 at the University of Copenhagen in Amager (KUA) and will be given in Danish.

It is organized by Roots of Europe. 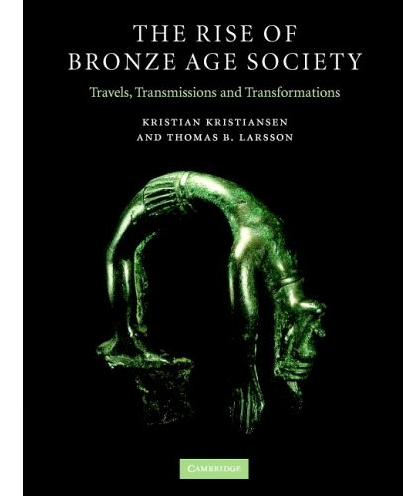 in this respect a secondary product of social organisation, and it is social processes of migration, conquest, travels and trade that may lead to language change.

When studying the historical expansion and diversification of Indo-European languages we are confronted with a methodological problem: pots do not speak, and consequently we will never be able safely to identify and date Proto-Indo-European languages on archaeological grounds alone. Instead we need to employ linguistic and textual evidence on social and religious institutions in IE speaking societies whose attributes can be identified empirically in the archaeological record.

Kristian Kristiansen will talk about this new archaeological evidence and what it tells us about the expansion of the earliest Indo-European languages and institutions from the late 4th to the early 2nd century BC.