Why Indo-Europeanists should know more about Hattic

Professor Schrijver's lecture will take place on 29 April 2009 at 15:15 at the University of Copenhagen at Amager (KUA), room 23.0.49, and will be held in English. It is organized by Roots of Europe. 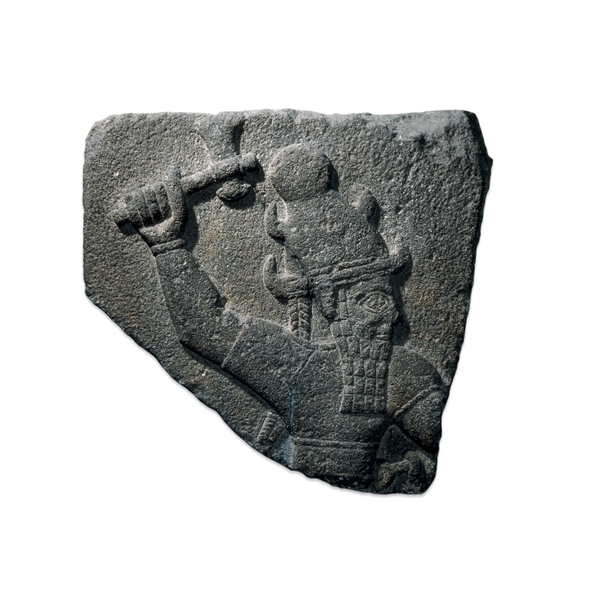 By a stroke of luck it is possible to recover that there is a direct relation between the long-extinct languages Hattic (central Anatolia) and Minoan (Crete), on the one hand, and the language or languages spoken by the first agriculturalists in Southeast and Central Europe between 8000 and 5000 BC, on the other. I intend to produce the arguments involved. The question arises how a study of Hattic, about whose structure can be discovered a lot more than about Minoan, may cast light on the linguistic map of pre-Indo-European Europe and on the problem of how Indo-European languages may have been influenced by this substratum.

No special knowledge about linguistics is required in order to be able to follow the lecture.